WAN – Wide Area Network, the three magic words that connect our world. Simply put, WAN is the network that connects local areas spread across the world.

The word network might conjure visions of tangled cables and blinking routers, but we have come a long way from the days when a 9.6 Kbps line was considered fast! Since its inception in the 1970s, WAN has been responsible for connecting people and facilitating business.

We trace the WAN journey through all its technological leaps from the 1970s to the present day and take a quick peek into the future of Enterprise WAN.

The late 1970s saw, what could be called, the start of WAN with X.25 Networks – a popular option with the maximum speed of 9.6 Kbps, which was used by many companies at that time.

At the beginning of 1990s, frame relay service was introduced and revolutionized the enterprise WAN industry by drastically reducing costs and increasing operational efficiency. In less than a decade, even the most reluctant organizations were using the technology.

The next big leap came with MPLS (Multiprotocol Label Switching) – a successor to Frame Relay. Since its launch in early 2000s, it has been widely adopted by the majority of enterprises. It provides an IP based service to deliver voice, data and video on one network. Over time,WAN optimization technology has been added to MPLS networks to squeeze out more bandwidth and lower costs.

Enterprise WAN in the coming decade

Plagued by performance and reliability issues, WAN technology could not get the desired flexibility and cost effectiveness that other Internet based services achieved.

Cloud computing platforms changed this. SD- WAN (Software Defined-WAN) is the technology which will be the foundation of the next generation of enterprise WAN. It is software controlled, virtualized Network delivered through the cloud; with all the cloud related benefits of scalability, cost effectiveness and fast deployment.

Now that cloud service providers are offering cloud aligned network solutions, organizations can finally get access to the next generation of WAN to keep pace with cloud-based application. 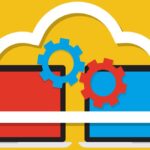 What makes Hybrid cloud so popular?Dec 15, 2016
Next Post5 factors to consider before picking an MPLS Service providerJan 02, 2017 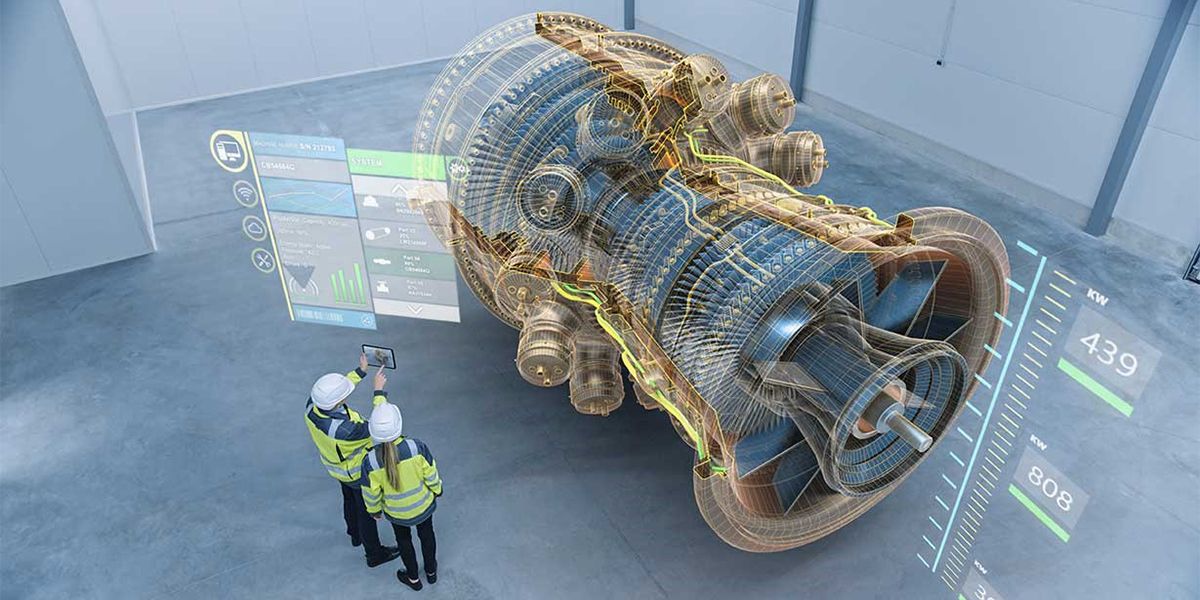